How Family Lawyers Help You Fight Against De Facto Violence? 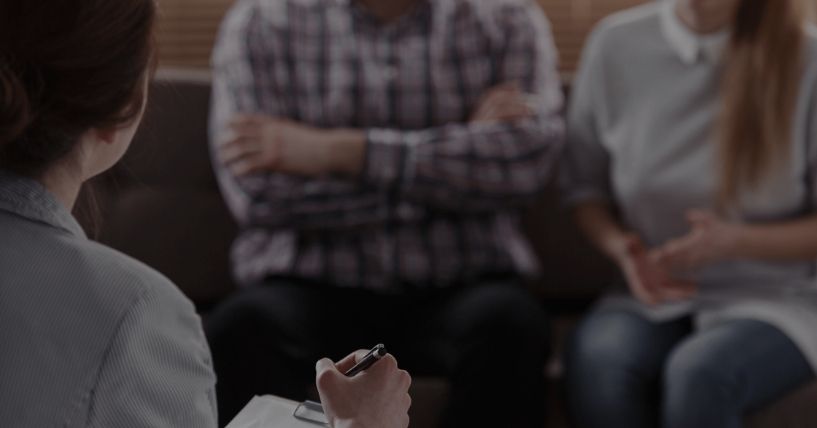 A de facto is a relationship in which a couple lives together but is not married. This definition holds for entire Australia including the regions like South Australia, Western Australia, Queensland, New South Wales, Northern Territory, Tasmania, Victoria, and the Australian Capital Territory.

Before knowing the details on De facto violence, it is important to understand all about De facto relationships.

Are You In A De Facto Relationship?

The definition of de facto will depend on the circumstances of a couple. As per the law, certain factors determine whether the couple is in de facto or not. The factors that the law considers while judging whether a couple is in a de facto relationship or not include:

A de facto relationship is quite subjective that details many things. Every case is different and hence, judged individually. The court takes specific circumstances of the relationship into account.

How To Register A De Facto Relationship?

Most de facto separation happen without a hassle. However, in some cases, there are disputes regarding the property and children.

If there is a breakdown of a de facto relationship, these are the common ways to sort the property dispute:

The court may order a split of =superannuation. The court evaluates the types of contributions both financial and non-financial made by the person and future needs.

So, what happens when the parties have been living together for more than two years and one party alleges that he/she is going through domestic violence?

The de-facto partner will have to submit evidence that the de-facto other party has been threatening the former.
The court believes that the perpetration of domestic violence is antithetical to the element of mutuality. It is not accepted. Family violence is always extremely important and relevant circumstances in the de facto relationship. The court reviews all of the circumstances of the relationship and takes the decision.

So, if the family violence has been causing you physical, emotional, psychological, and financial abuse, then have a consultation with the family lawyers Perth WA.

If you have been witnessing violence in your de facto relationship, you need to consult Family Lawyer Perth experts. They will help you with domestic and family violence, family law, child protection law, and other services. You will be able to learn about your legal rights too.

REQUEST A QUOTE NOW! Complete the form below for a fast response

What Clients Are Saying About Us
5.0