One of the most concerning parts of a legal battle, especially in a divorce, is the child custody issue. Agreements related to child care after the divorce has been settled and what exact responsibilities each of the parents will take and their financial and legal bindings are extremely important factors.

According to the family laws of Perth Australia, these kinds of decisions are solely made keeping the child’s future and wellbeing in mind. However, it is not that easy to make these decisions as to child safety, security; an entire future depends on these decisions.

The two most important questions that arise in a court during a custody battle are which parent will make the legal decision for the child and where the child will stay. Resolving these two questions is not easy and therefore requires immediate help from expert Child custody lawyers who will analyse and assess the situation on their client’s behalf and put the child’s safety and well-being as a priority.

There are various types of custody when it comes to legal custody battles. As a commoner, it is extremely difficult to know each of them and all the associated laws. It is only with the help of child support lawyers Perth that you can understand what other different types of custody laws are and which of the ones are rightly applicable in your case.

Legal custody is given to a parent responsible for making every crucial decision of their life like schooling, their religion, their healthcare, etc. These decisions are always better with the consent of both the parents and the judges prefer the same. Therefore sometimes, the judges opt for joint legal custody where one parent is designated as the main caregiver who makes most of the decisions the other can participate in making those decisions.

Sometimes both the parents cannot agree; in such situations, the judge gives sole custody to one of the parents. Few of the other reasons where you can get solo legal custody includes

Here, there is a certain analogy of the law that needs to be kept in mind. The physical custody clause deals with which of the parent is going to live with the child physically. Depending on the case pitched by your child custody lawyer, it can be given to one of the parents or both parents. Moving or relocating with the kid is sometimes approved. If the non-custodial parent claim relocation would harm the kid, the court might change its verdict in other ways.

Divorce laws custody laws all have various articles and subclasses related to them, and sometimes the law varies from state to state. Only extremely renowned family lawyers Perth WA have a proper grasp over various laws, and its subclasses. It can rightly suggest to you which type of custody battle you need to go for. Such lawyers are also ready with the counter agreement if negotiation with the other party doesn’t work out fine.

Divorce, child custody battles are pretty stressful situations for both parents. In such a state of emotional turmoil, having reputed and experienced family lawyers comes as a sigh of relief as they collect all the information from you. And after that, they analyse the situation, try to negotiate with the lawyers from the opposite sides, frame consent orders in case a settlement agreement has been reached, in case of disagreement, frame counter-arguments and also fight the legal battle for you in the court.

A very common frame associated with any legal battles is that it takes ages for the solution to come. This statement turns true even more when someone not skilled with the legal complexities tries to handle the situation. This is where hiring professional child custody lawyers can save the matter.

Such lawyers have professional expertise over family law, child care laws etc. Reputed lawyers have extremely good negotiable skills with the help of which they can come to some middle grounds regarding the child’s custody, thereby saving you a lot of valuable time and money.

As a custody battle requires a lot of litigation papers, a slight mistake can also take the shape of a major one. During the preparation of an application for a consent order, three duly signed and unsigned copies of the application are needed, along with a couple of forms that might result in mistakes if you try to fill them up alone.

As per Australian laws, the penalty fines for such mistakes are hefty. So, choose your legal aid lawyers tactfully before applying any custody battle.

REQUEST A QUOTE NOW! Complete the form below for a fast response

January 11, 2021 What Are The Joint Child Custody Rights For Parents After Divorce? Read More 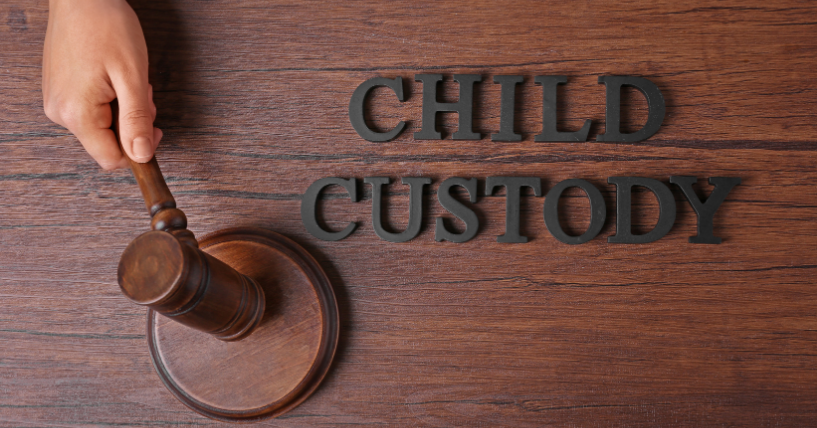 December 21, 2020 What Is The Australian Child Custody Law? Read More

August 1, 2019 Why it is important to search for the best family lawyer for divorce, always? Read More
What Clients Are Saying About Us
5.0