A Guide To Prenuptial And Postnuptial Agreements In Australia 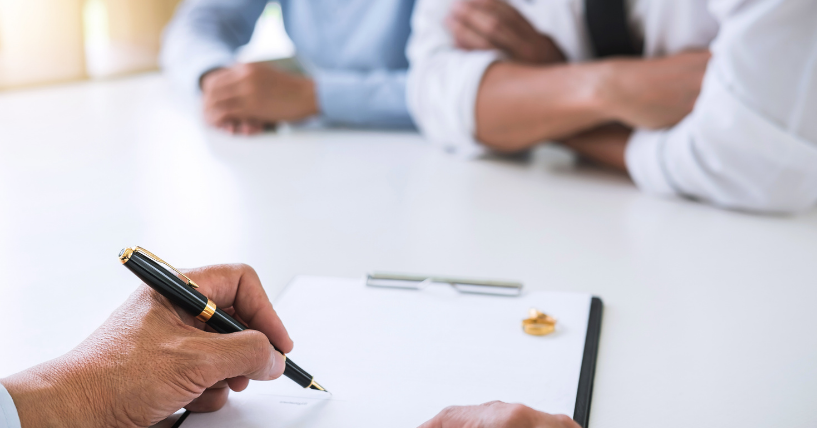 A prenuptial arrangement is an agreement between partners who think about getting married or entering into a de-facto relationship. It usually covers financial matters but could also include issues like spousal maintenance. In the family law system of Australia, these are called Binding financial agreements. The agreements address how to divide the net assets and resources if a marriage breaks down. This agreement makes sure there is no involvement of the Family Court in this issue. A prenuptial lawyer in Australia manages the matters.

Usually, couples enter into a prenup before engaging in a de-facto relationship or getting married. A similar agreement setting out how assets and debts are divided after a marriage breaks down can be started at any relationship stage. The agreement can begin even after the end of the relationship.

How Is A Prenuptial Arrangement Drawn Up In Australia?

A prenup agreement or a binding financial agreement has to be in writing and signed by couples entering the prenup. The spouse parties involved in the prenup need to be advised independently by family lawyers in Perth. Before it is signed, each of the partners needs to be given legal advice explaining the advantages and disadvantages of a prenup agreement. Lawyers also need to show that they provided advice to each of them.

Benefits Of A Prenuptial Agreement

There are various benefits of a prenuptial agreement; some of them are-

They also could have to engage in a court to settle disputes which will involve high costs than the perpetuation of a prenup. It could also take years for such disputes to resolve. Lastly, a prenup is useful for estate planning. It lets each party specify what can happen with assets when a relationship breaks down, indicating better plans and provisions for children.

A postnuptial Agreement In Australia Could Include The Following Things-

Couples who are married or in a de-facto relationship with their partner and wish to enter into a prenuptial agreement could take advice from lawyers in Perth. These lawyers will make sure that any disagreements involved in the agreement do not spill over to Courts. One could associate with Family lawyers Perth WA to ensure they receive the best lawyers who have great experience managing prenuptial and postnuptial agreements between couples in Australia.

Complete the form below for a fast response

A Guide To Prenuptial And Postnuptial Agreements In Australia

What Are Spousal And De Facto Maintenance Laws In Australia?

Commercial Surrogacy And Adoption In Australia: Benefits In Future

Things To Know About Filing A Consent Order Lawsuit And Winning

What Clients Are Saying About Us
5.0